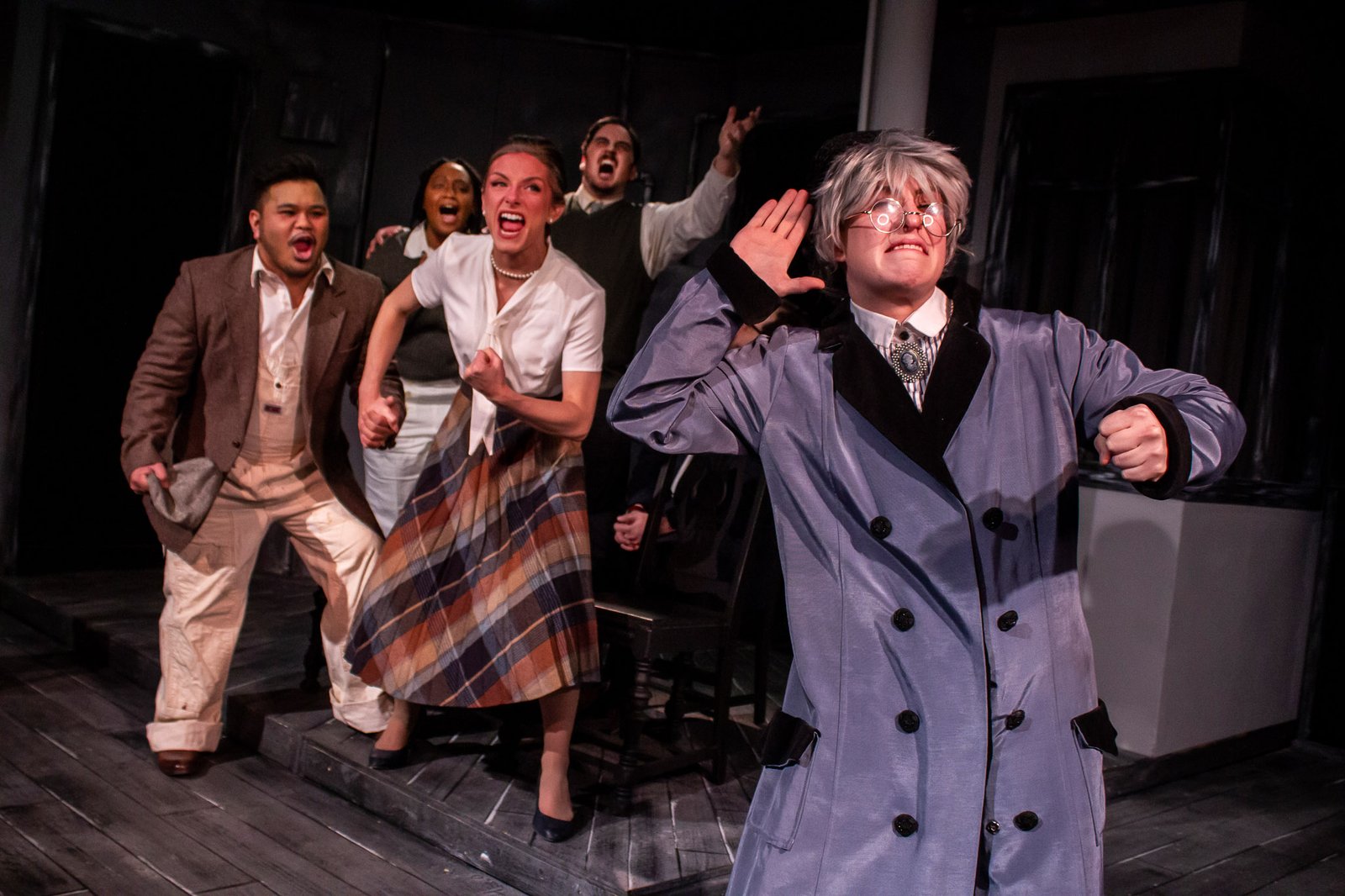 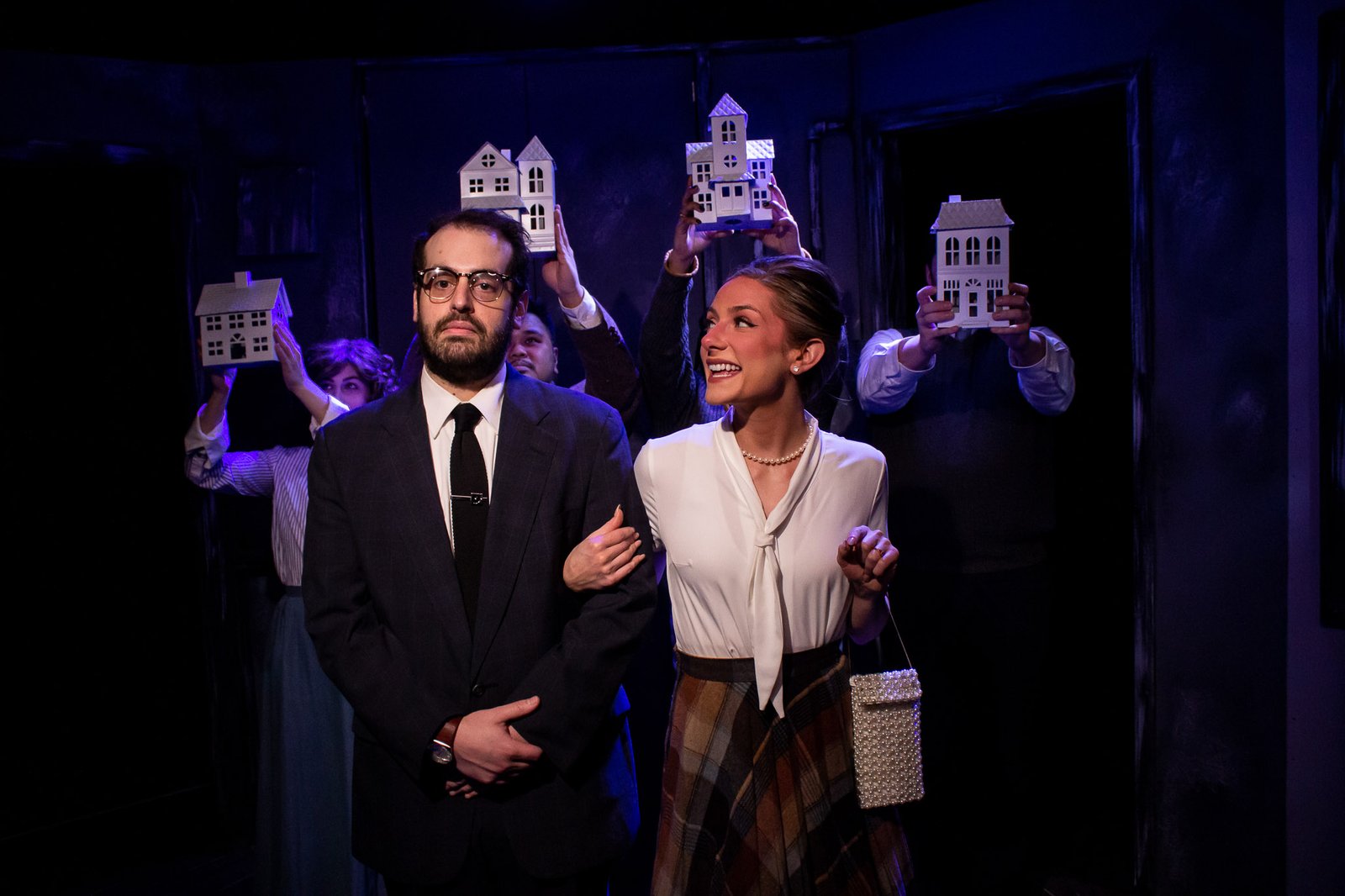 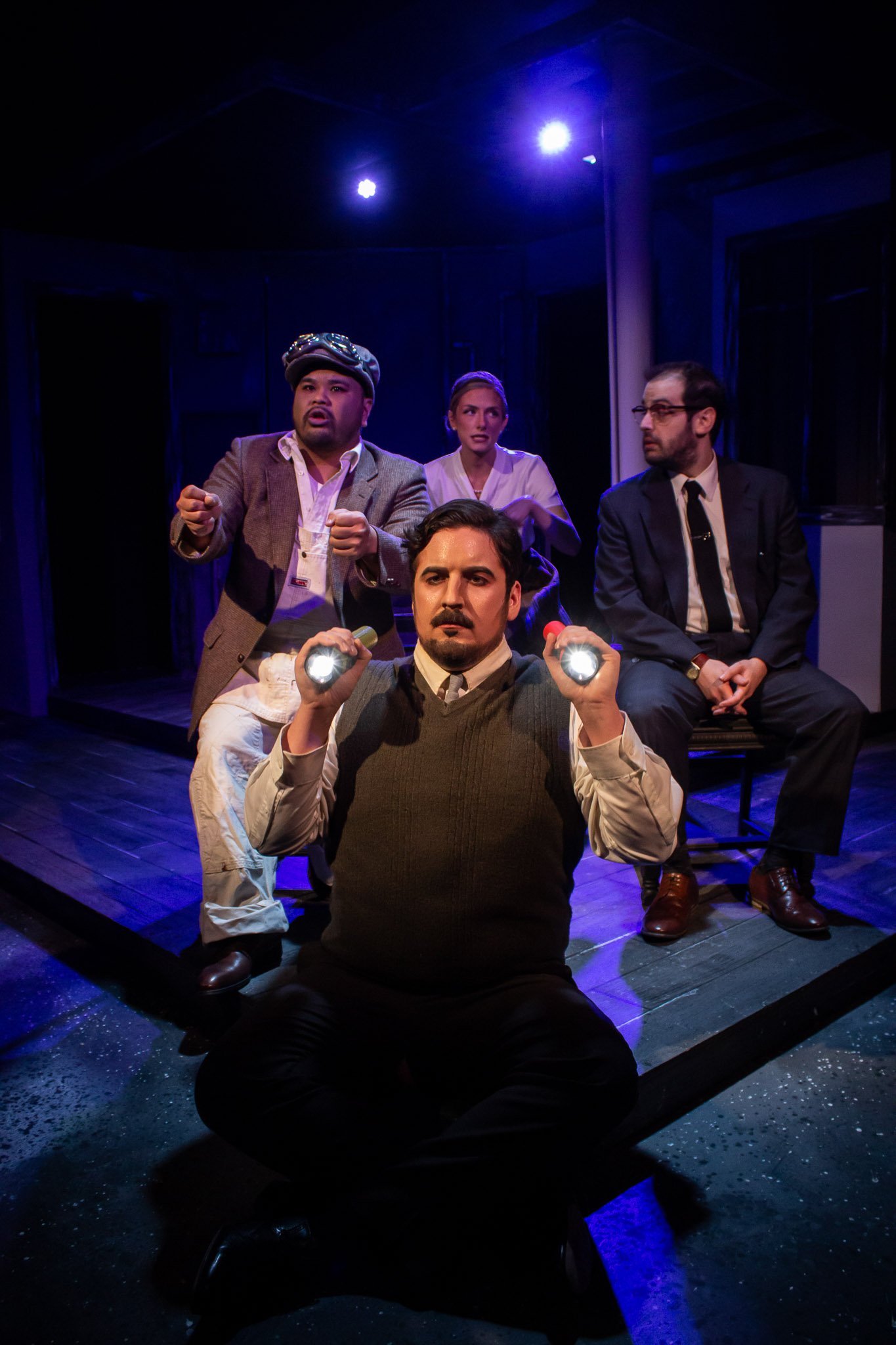 Bernard Dayman is well and truly dead. He knows this because one moment he’s tethered to an IV, and the next he finds himself standing in the middle of a bizarre city, caught in the motions of some kind of afterlife. However, resting in peace is not given in Old Hertham, the crumbling, decaying village he now inhabits.

While exploring his new home, Bernard stumbles upon Eve, an old flame from his earthly life, and her strong-willed daughter Marie. Things take another complicated turn when Bernard learns of the opportunity for deceased residents to apply to live in the alluring New Town, or Hertha Nova. He resolves to get his name on the list—no matter what measures must be taken. In this witty, offbeat new play, Impostor Rachel Borgo reimagines Harry Blamires’ “New Town: A Fable” and brings themes of virtue, greed, and our inherent desire for salvation into the light.