For Brandon, the fantastic collides with the everyday in a place where theatre artists spend many of their waking hours: the rehearsal room. He finds invigoration in the cyclical ritual of artists putting in a full day’s work, then coming together the next day to do it all over again. Brandon is invested in telling stories through art in every aspect of his life—from performing music (ahem, he plays guitar, saxophone, percussion, and ukulele) to collecting meaningful vinyl records; from creating theatre to making people smile and laugh in passing; from broadening others’ perspectives as an actor and artist, to cultivating his own outlook.

Even as a barista, Brandon sees a bar and raises it higher: he values a good cup of coffee, appreciates the effect it has on a person’s day, and would still take the time to make a good cup or two every day, even if he weren’t paid to do so. Though irrationally petrified by taxes (who isn’t!), Brandon is not afraid to challenge himself and others through his art. Much like Jim Carrey, an artist who’s had a big influence on him, Brandon aims to be an actor that doesn’t have a type, and can serve the story of a piece no matter what character he’s playing. We have no doubt Brandon will star in an A24 film someday.

“Stories told in the theatre should be larger than life. There should be a strong suspension of disbelief. Theatre should, frankly, be fun; and I think the Impostors encapsulate that very well. The two pieces that I got to work on as a performer also had a horror feel to them, and I think there needs to be more horror theatre; it’s equally fun to work on and watch, in my opinion… I have so much respect for the other members of this theatre company. They’re humble, selfless, and hardworking, which are three of the most important qualities I feel a person can have.” 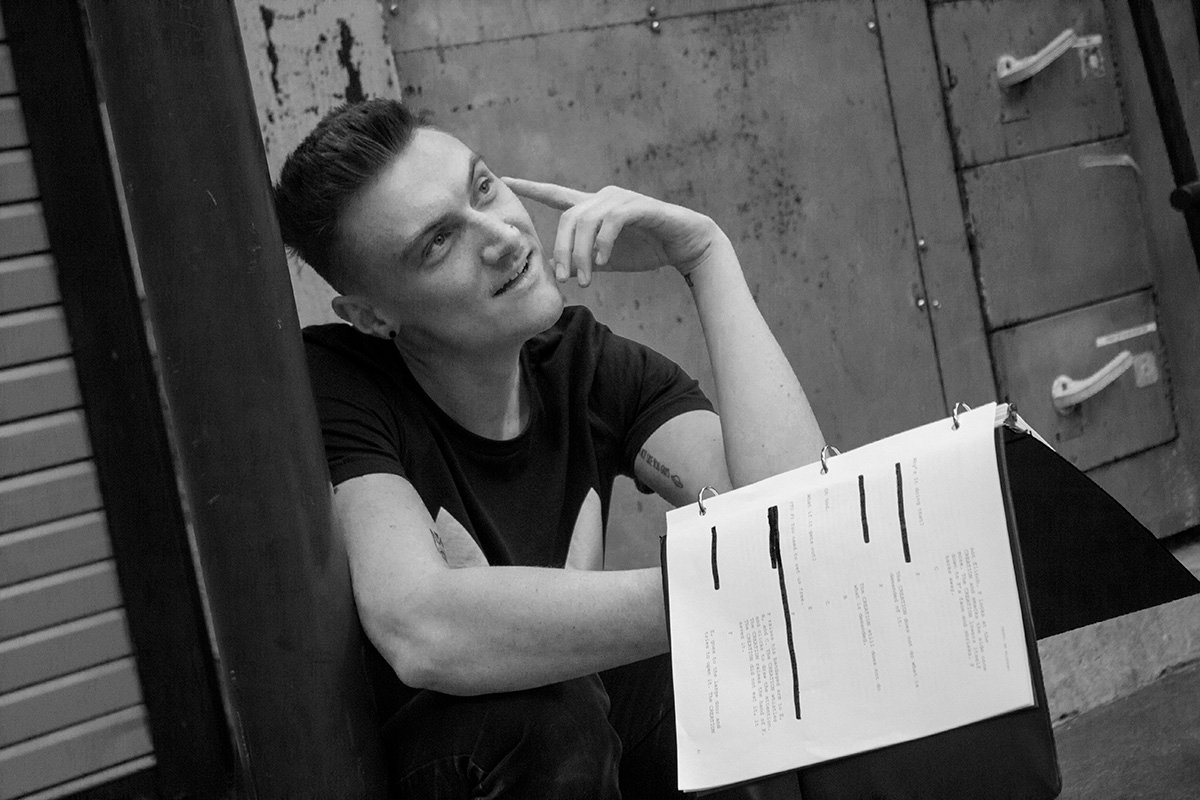 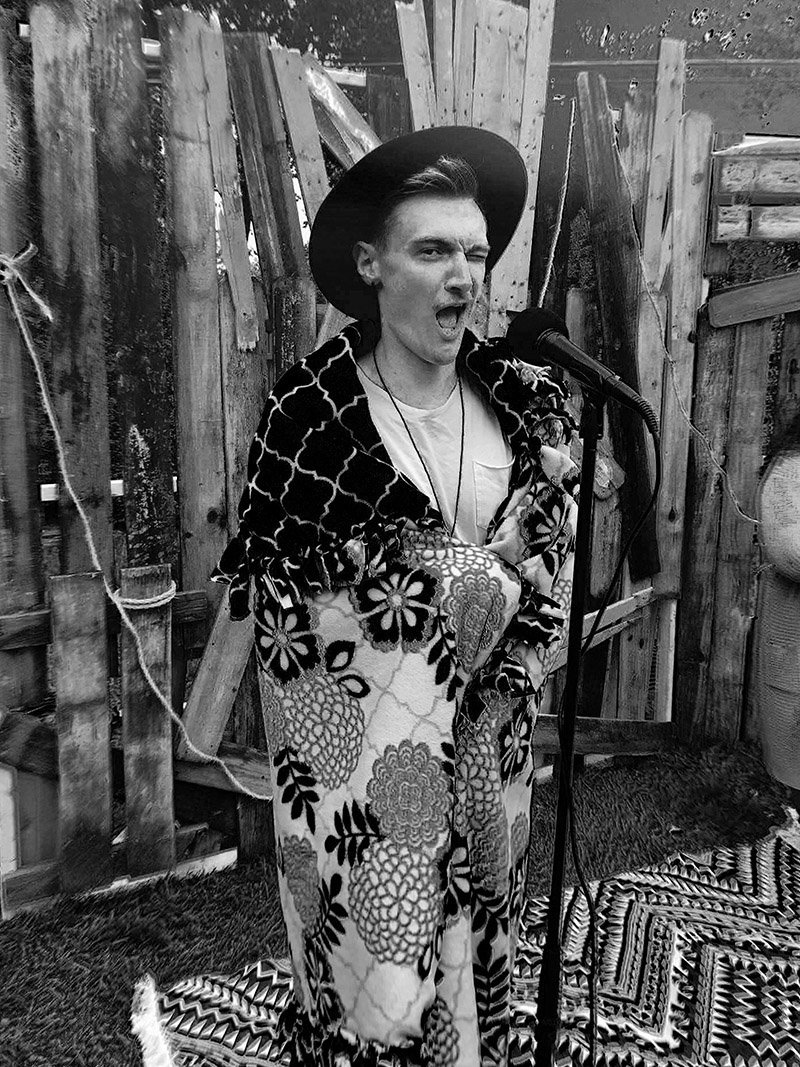 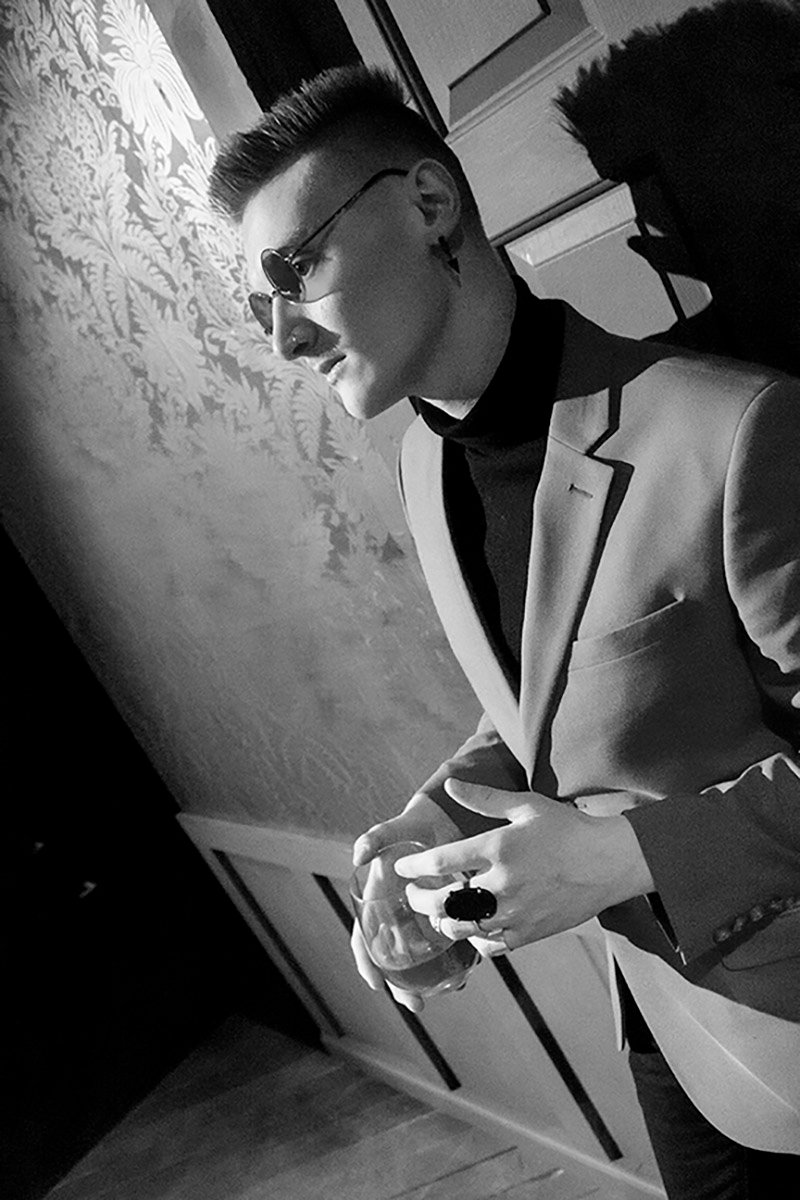 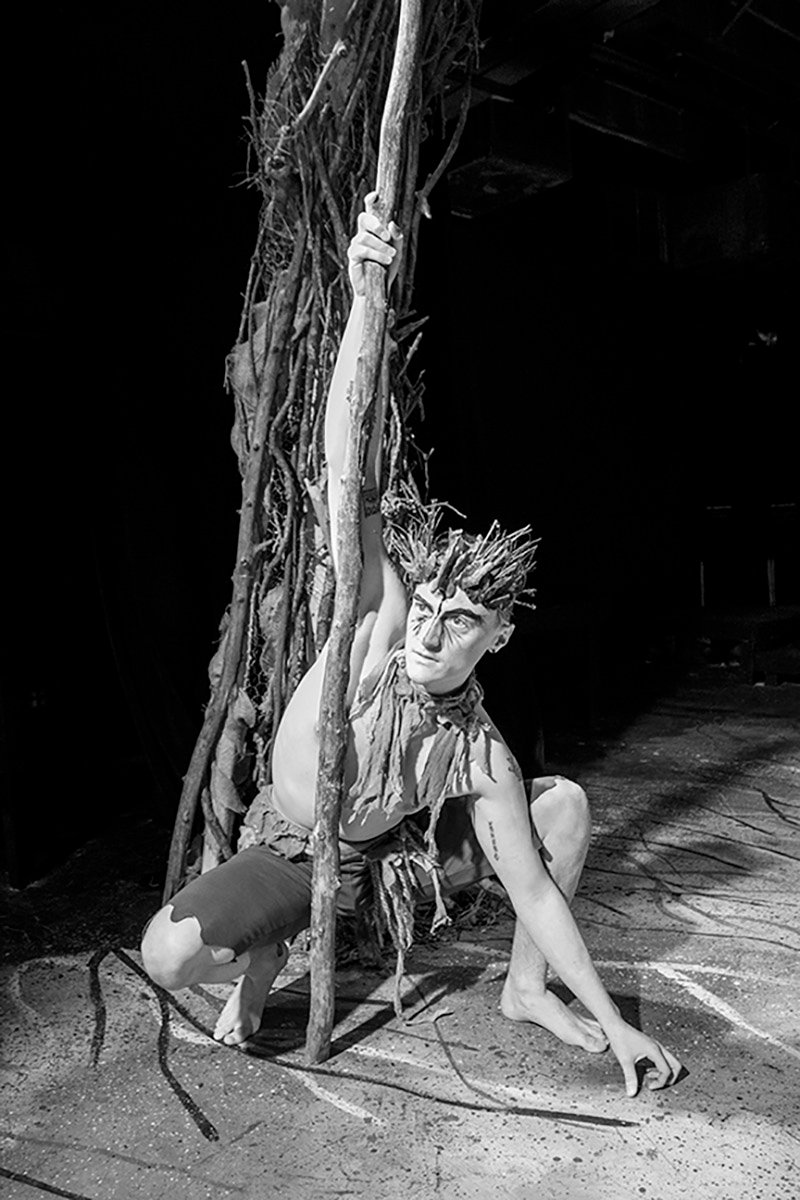